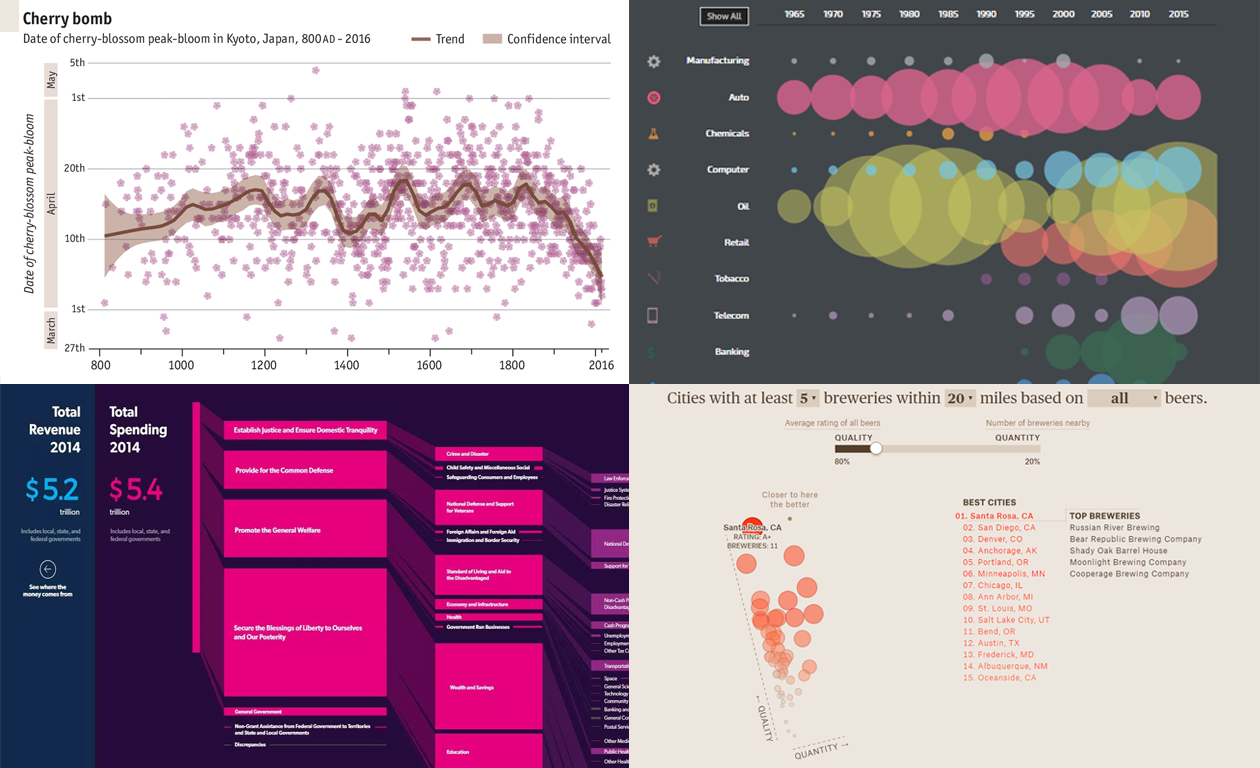 We are glad to present you new data visualization examples within the framework of the weekly recap. These charts – mostly interactive – will definitely catch your eye, if you haven’t seen them before.

The graphics shared today in Data Visualization Weekly are about:

END_OF_DOCUMENT_TOKEN_TO_BE_REPLACED 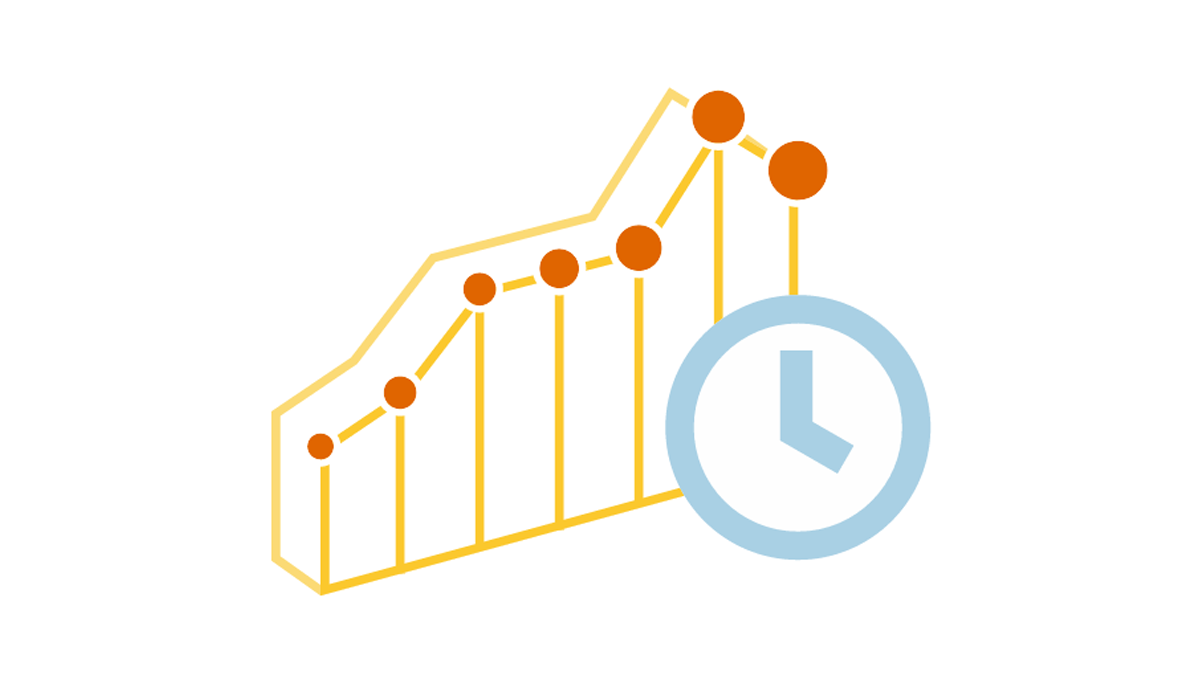 We are continuing the effort to better familiarize you with the world of chart types. This time let’s talk about good ways to visualize and explore Data Over Time.

Watching the change in data over time helps identify trends and dynamics in diverse timeline-based sets of values. Needless to say, choosing a right chart type is very important here. When applying an inappropriate form of visualization to your data, you might end up with an inaccurate idea of what happened in the past, what’s taking place now, and/or what will occur in the future. But we’ll do our best to help you avoid any mistakes in this field so you always make only right decisions based on your date/time data.

So, let’s get to the gist now.

END_OF_DOCUMENT_TOKEN_TO_BE_REPLACED 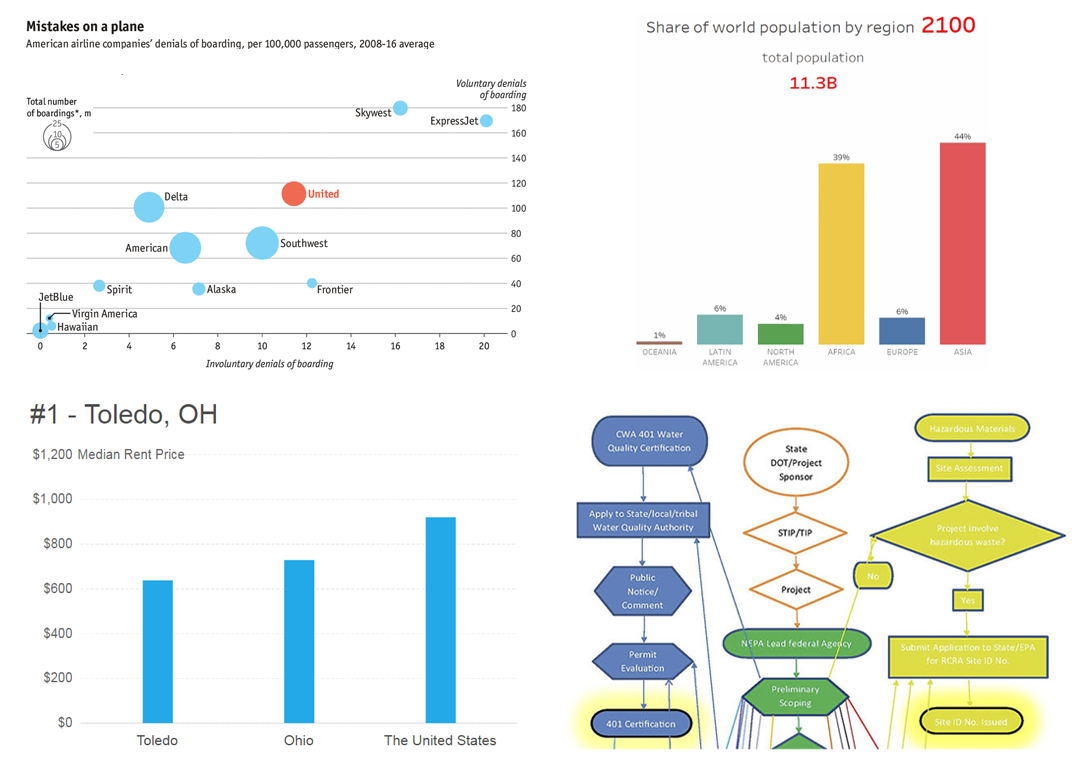 Welcome to the new Data Visualization Weekly collection of interesting chart visualizations of the latest 7 days! In this series, it’s always Friday. Not that we are now part of the T.G.I. Friday’s restaurant chain – not at all! But we usually publish DataViz Weekly posts on Friday, in the Friday mood. And our goal here is to let you heave a sigh of relief after another workweek and simply enjoy some cool chart visualization examples before going to a pub (or exactly from there!), home, or wherever else for a Friday night.

See below for four engaging data visualizations. In particular, there you’ll find the animated chart that became one of the most widely liked and shared tweets with third-party charts in our Twitter account‘s history. And it goes first.

END_OF_DOCUMENT_TOKEN_TO_BE_REPLACED 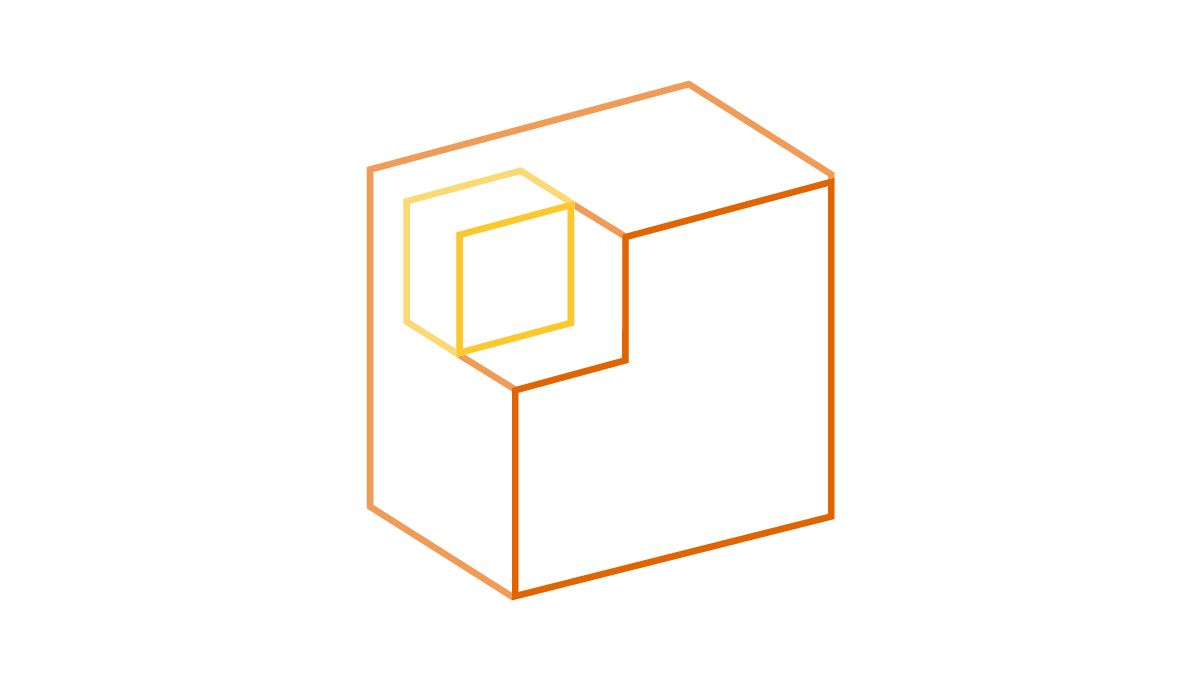 Illustrating part-to-whole relationships for further analysis is a very popular objective in data visualization. Basically, it is one of the most widespread ones, e.g. along with data comparison. With that in mind, the second part of the Choose Right Chart Type for Data Visualization series on our blog focuses on how to display Data Composition properly.

In particular, this article will show you the best ways to present the share percentages of simple values, compositional patterns in large data sets and hierarchical data (also with subordination), and stages in a process.

END_OF_DOCUMENT_TOKEN_TO_BE_REPLACED 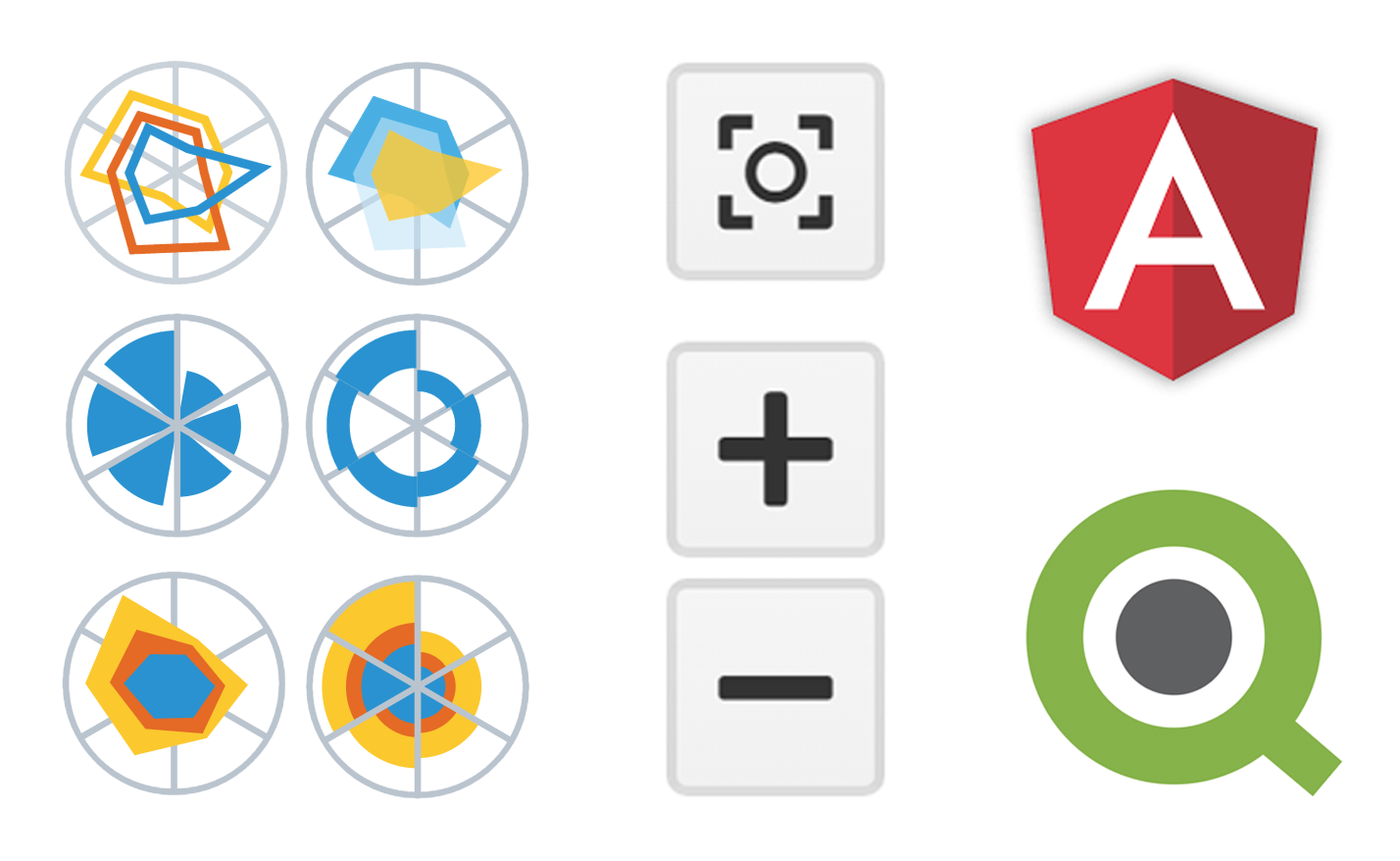 “Sweet April showers do spring May flowers,” once wrote 16th-century English poet Thomas Tusser. Well, our customers already know that AnyChart’s April brings flowers, too! Last year we launched the great 7.10.0 version of the AnyChart JavaScript charts library and, basically, of our whole data visualization product family. Now, in the year of 2017, April brings you another great update.

So, please all greet the 7.13.1 release of AnyChart, AnyMap, AnyStock, and AnyGantt – our cute first spring flowers grown especially for you!

END_OF_DOCUMENT_TOKEN_TO_BE_REPLACED 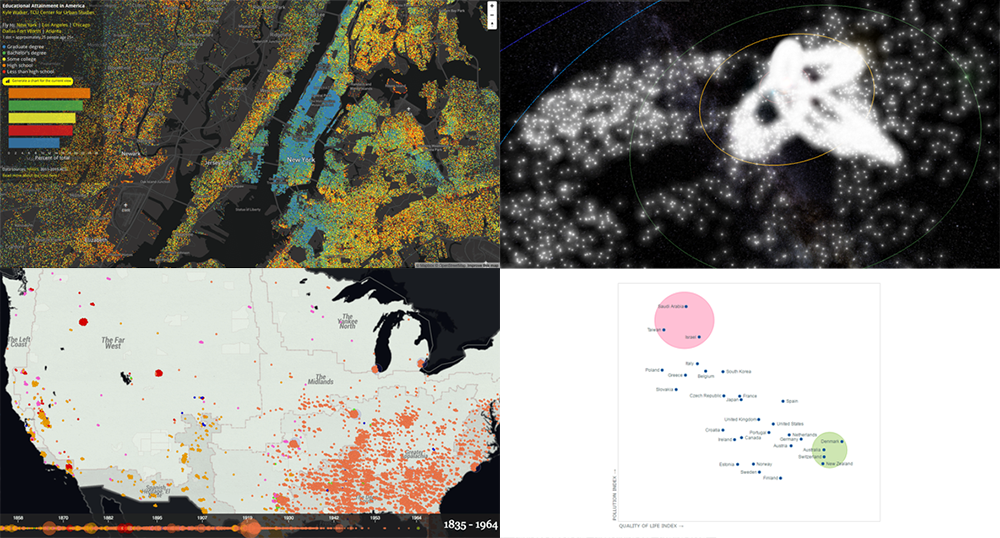 Tired after another workweek? Then now is a great time to lean back and relax and take a quick look at yet another set of interactive data visualization examples! We have shared these visualizations on social networks just recently. They got pretty much attention of our followers (and beyond). So their way to Data Visualization Weekly on the AnyChart blog was quite quick and simple.

Today we are presenting you with interactive visualizations of meteor streams, lynchings in America, JS quadrant chart of top 30 countries by quality of life plotted also according to their pollution indexes, and educational attainment in the United States.

END_OF_DOCUMENT_TOKEN_TO_BE_REPLACED 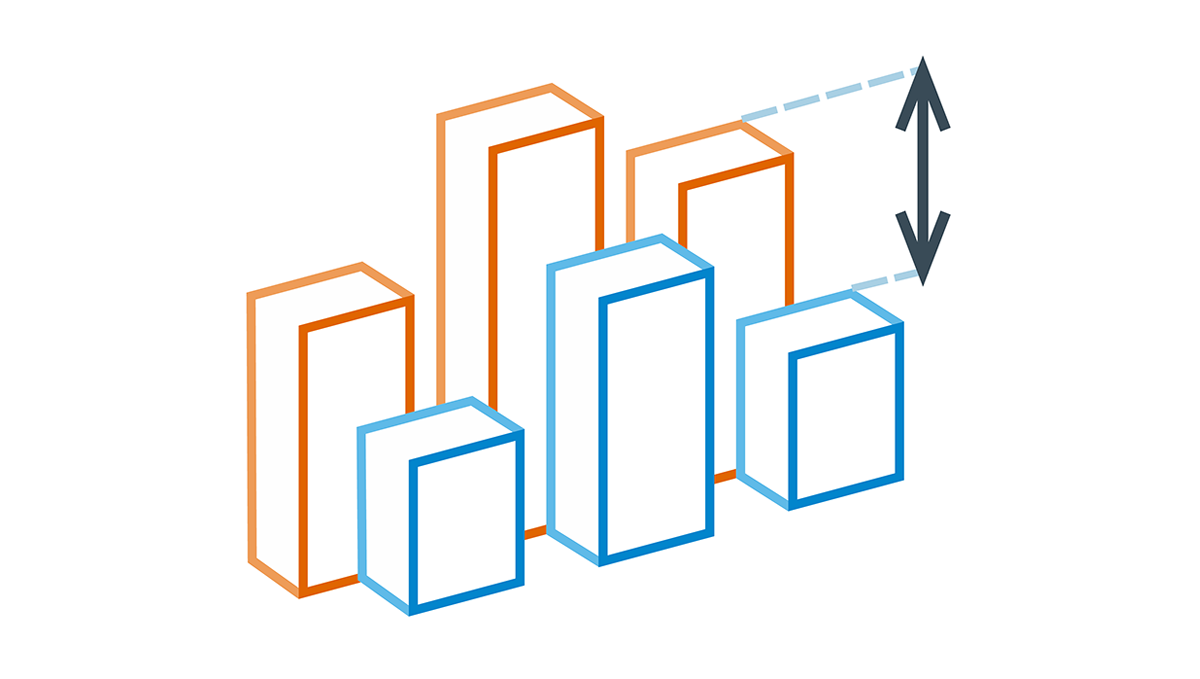 When it comes to creating data analytics and reporting solutions, choosing the right chart type for a certain data visualization task remains a common challenge. What do you pick for data comparison, studying distribution, observing data over time, or some other purpose? It can be very tricky! To help you overcome this challenge to the best effect, today we are launching a series of articles titled Choose Right Chart Type for Data Visualization. The series is designed to quickly explain what chart types you should pick for different purposes of data analysis. With that said, each article here will be devoted to a specific, yet still big question that you want your data to answer.

The current (first) guide of the series is all about chart types that work best for finding out the differences in data: Data Comparison. In fact, it is one of the most frequently established purposes of data analytics. And sometimes many people use wrong chart types to fulfil it correctly. Now, finally, let’s get to the very point and see what visualization forms work best for comparing data.

END_OF_DOCUMENT_TOKEN_TO_BE_REPLACED 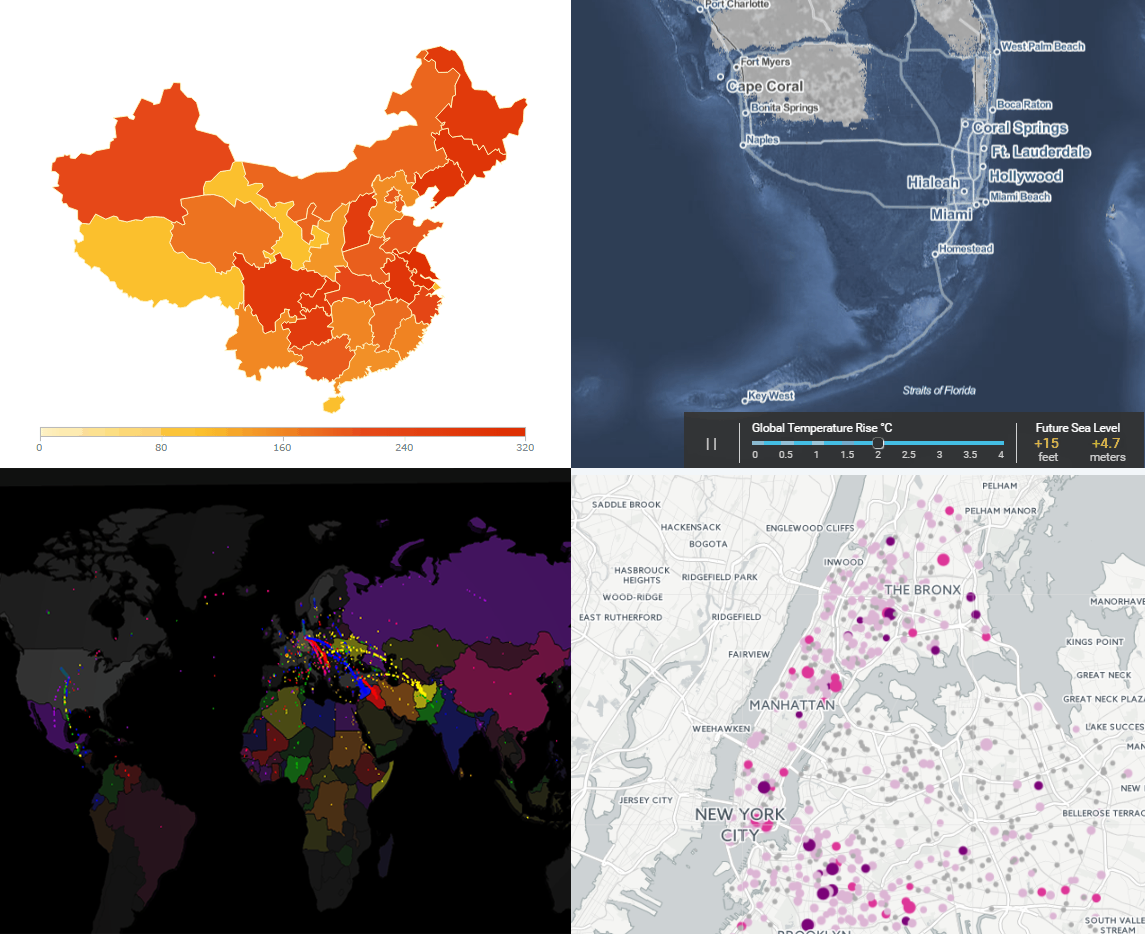 Today’s Data Visualization Weekly issue is fully devoted to interactive maps. To put it precisely, we’ll highlight four of them this time. These maps have been popular on the Web and also most followed on our Facebook and Twitter accounts within the last days. So they’ve completely deserved to be mentioned here.

Here’s what interactive maps we are sharing with you today:

END_OF_DOCUMENT_TOKEN_TO_BE_REPLACED

How to Name a Graph: Tips for Writing Great Chart Captions 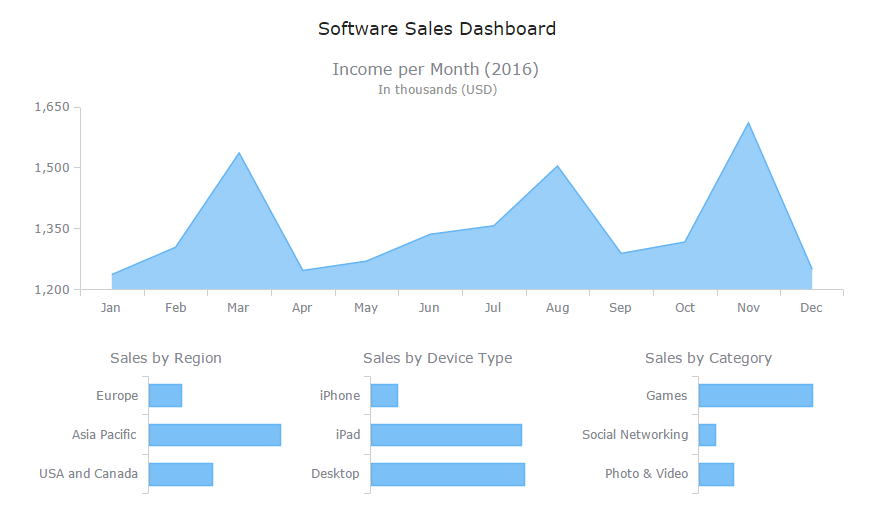 Charts are one of the best ways to display your data in a way that’s meaningful to readers, but if you don’t have great chart captions, your readers may interpret that meaningful information incorrectly.

Readers’ attention spans are waning by the second. In fact, humans now have a shorter attention span than goldfish (yes that cute, little fish you won from the carnival can pay attention better than the average person). This means that most people are scanning through your work. Without a clear, concise chart caption, your chances of getting your message across are slim.

Fear not! Here are some tips to help you come up with excellent chart captions, titles for graphs and dashboards.