Good news! We have released AnyChart, AnyStock, AnyMap, and AnyGantt 7.11.0. In the new versions of our products, you will find such long-awaited features as JS Stock Drawing Instruments, Pert Charts, Linear Gauges, Seat Maps, and more. Here is the full list of improvements:

AnyStock now supports the Y-Scale “Comparison Mode”, which allows comparing changes in series values. Changes can be shown in two modes: value and percent, and a custom date can be set as the comparison base.

We have created a very flexible way of building any type of Linear Gauges. You can use built-in constructors for LED, Tank, and Thermometer Gauges or build your own Gauge with simple configurations.

The Chart Editor feature, which makes the integration of AnyChart much easier, is a dialog window that allows to create and set up various chart types. The result can be saved with fixed data in XML or JSON format or in a reusable format with a JavaScript code string.

The Async Rendering feature allows you to make web pages and applications with a big number of charts more responsive during the page loading process.

We have added a lot of features to improve visual appearance of geographical maps. Now it is possible to place region labels outside of regions bounds, using Latitude/Longitude data. The Label Overlap Control feature helps to keep a big amount of labels under control. Small regions can be highlighted using the Callout feature.

Ability to Use SVG Images as Geodata

AnyMap now supports loading Geo Data in SVG format. This format may be quite useful if you want to edit a map in a simple vector editor or to create a map of an imaginary place, a road map, or a map with rivers or custom labels. 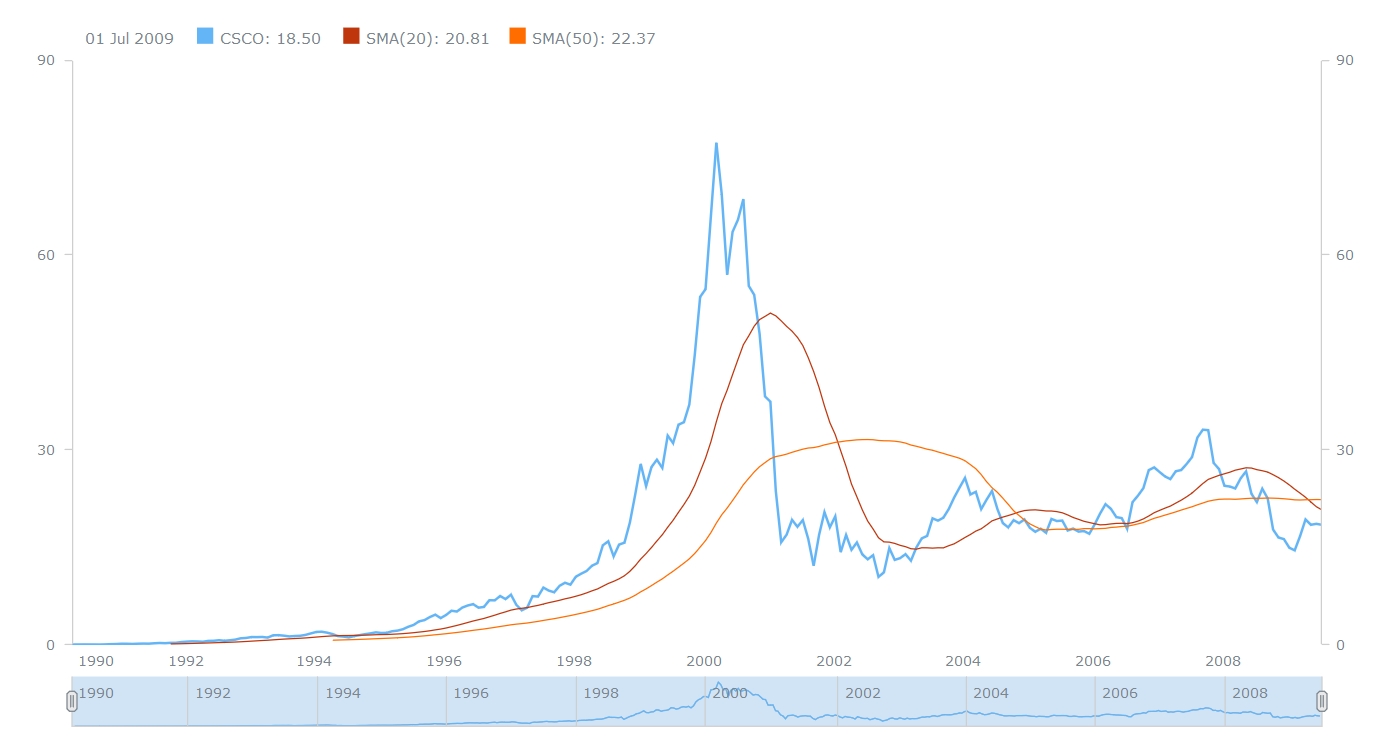 In this post, you will find a recap of the data visualizations that we have shared with you this week on AnyChart Facebook Page and in Twitter. One of them is a JavaScript Stock Chart by AnyChart: 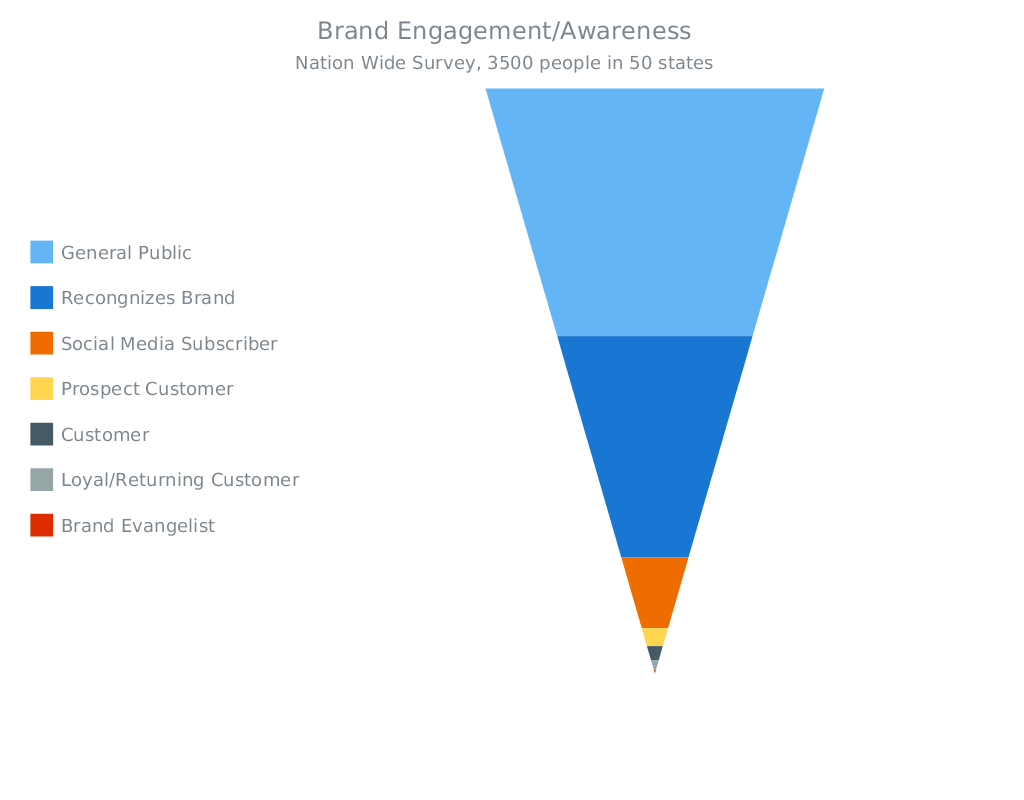 This week we have shared with you on AnyChart Facebook Page and in Twitter a few cool data visualizations, including a JavaScript Funnel Chart by AnyChart. Here is a quick recap: 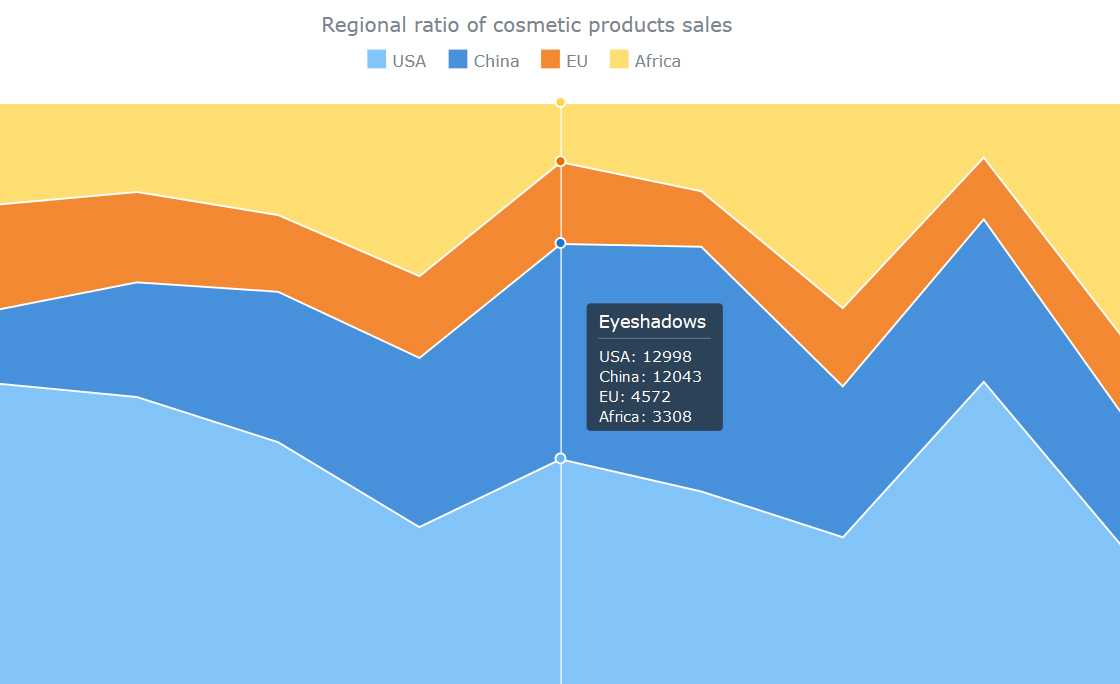 Here is a quick recap of the visualizations (and related information) that we have shared with you this week on AnyChart Facebook Page and in Twitter (including a JS Stacked Area chart by AnyChart): 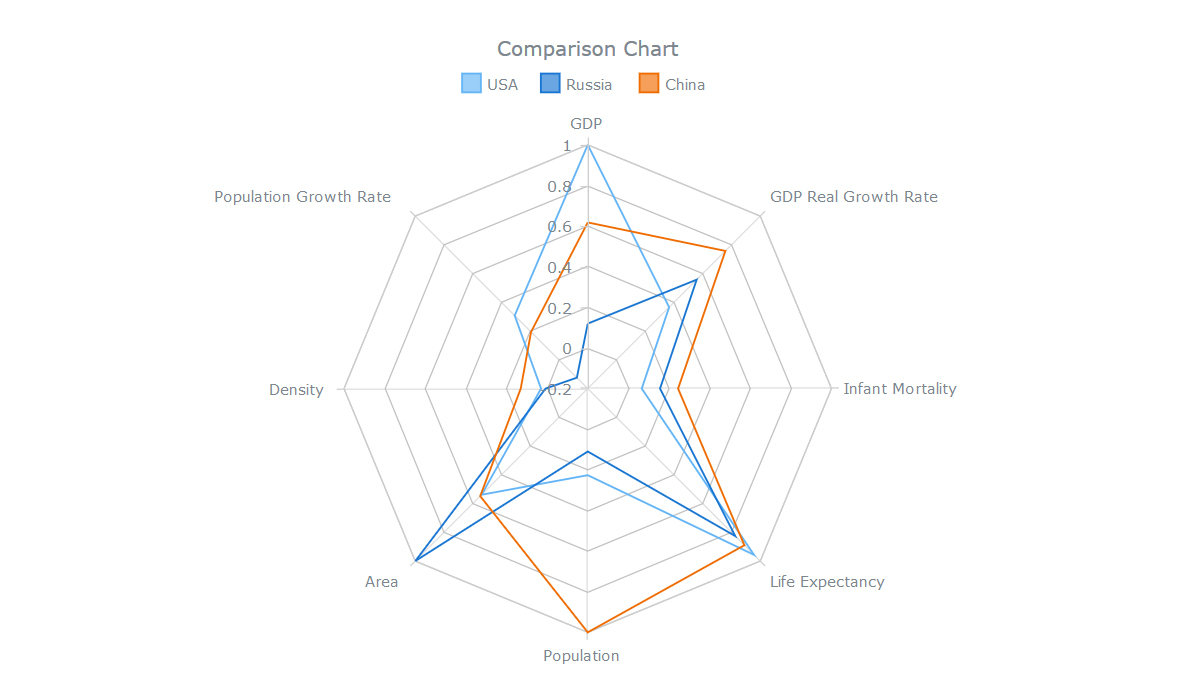 This week we have posted on AnyChart Facebook Page and in Twitter some beautiful data visualizations and related information; we have also shared AnyChart HTML5 Radar Chart. If you have missed the posts, you can read this recap: