We are very pleased to announce that AnyChart have partnered with Datonix. 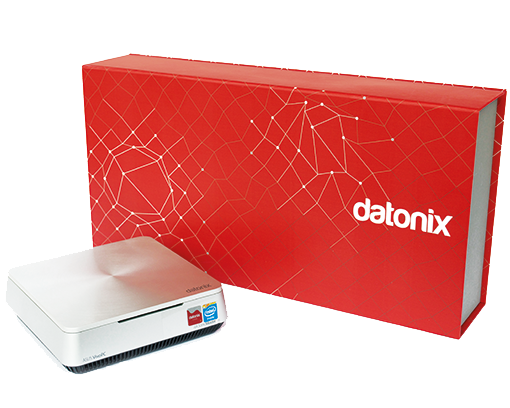 In the AnyChart 7.4.1 update, we have added a lot of great features and improvements including a major upgrade of Legend API. Here is the full list of improvements and bug fixes: