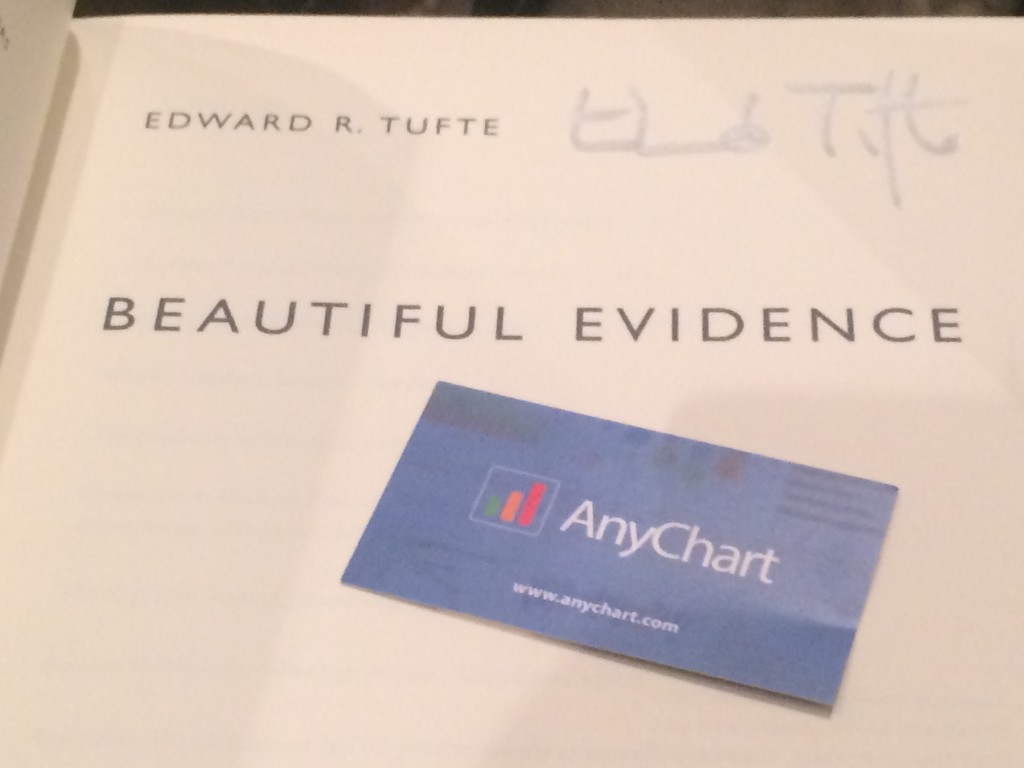 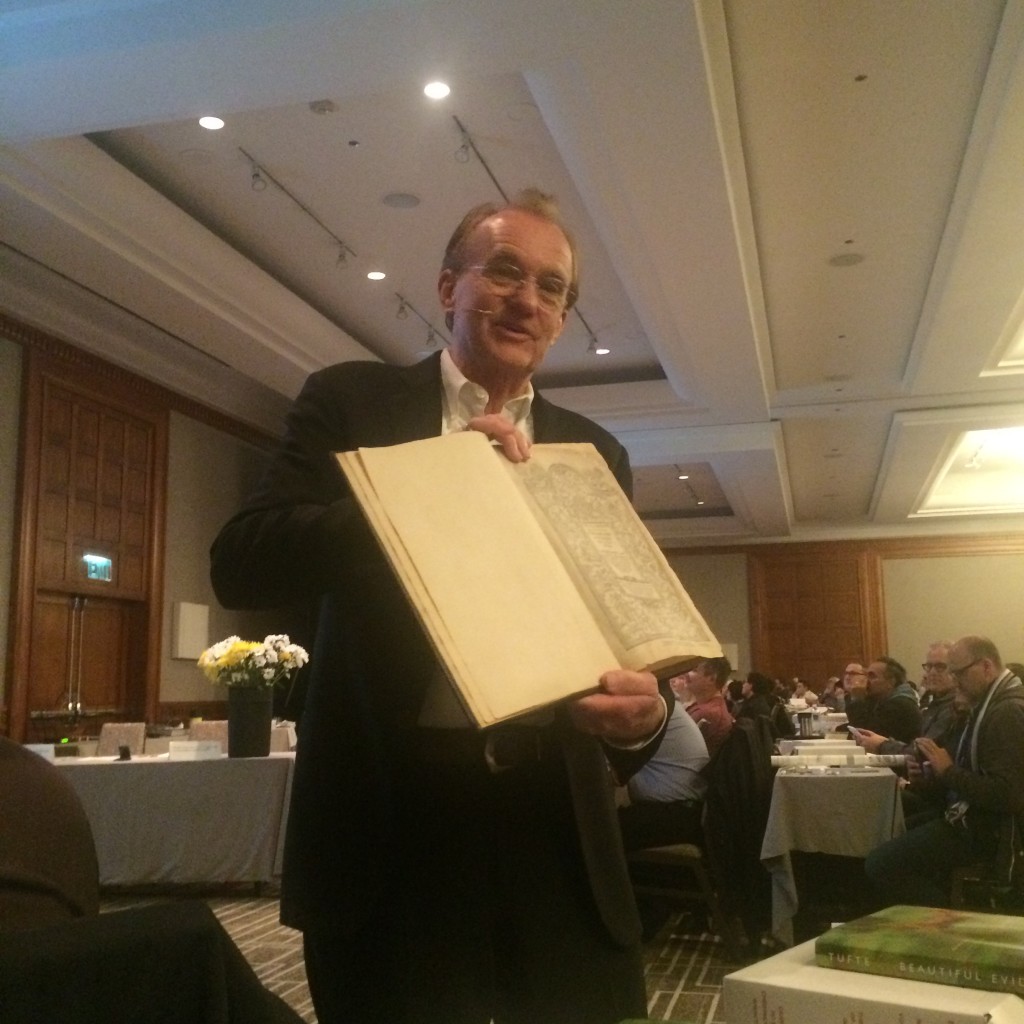 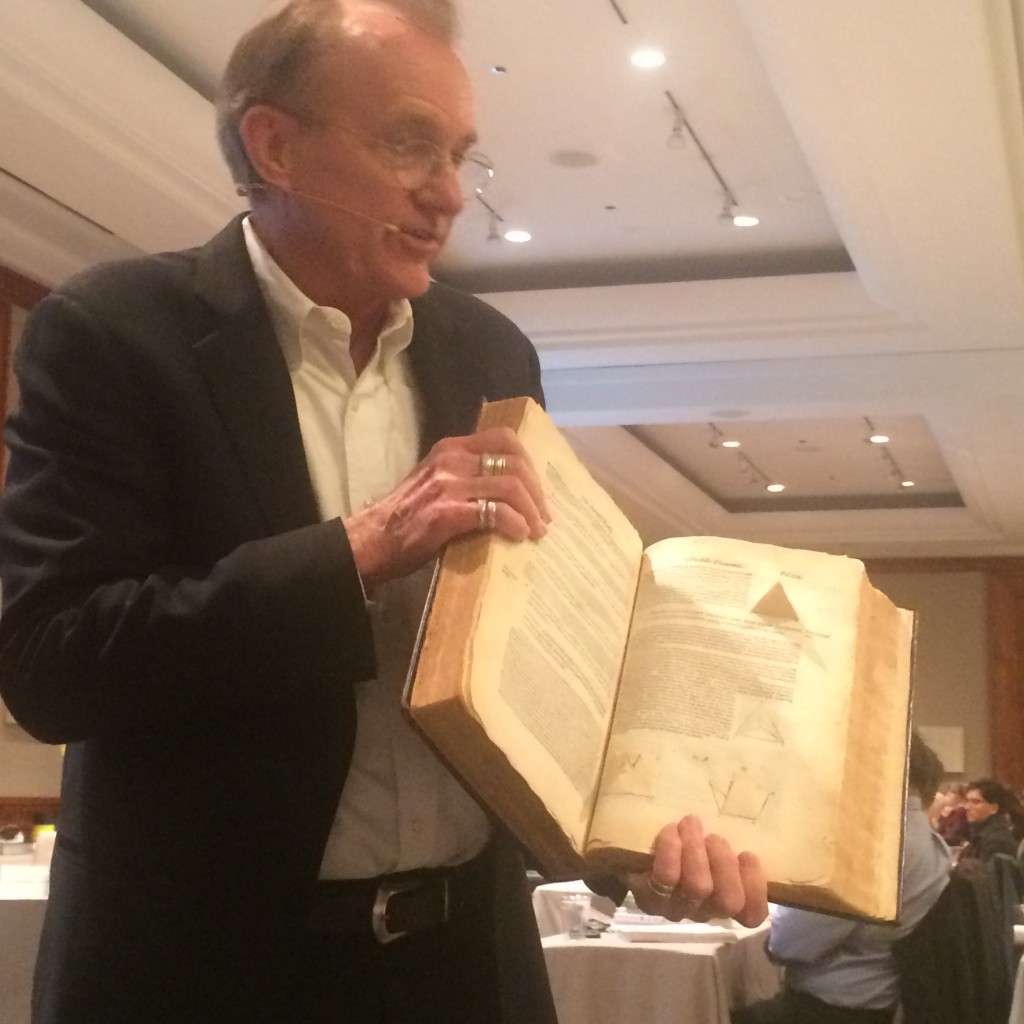 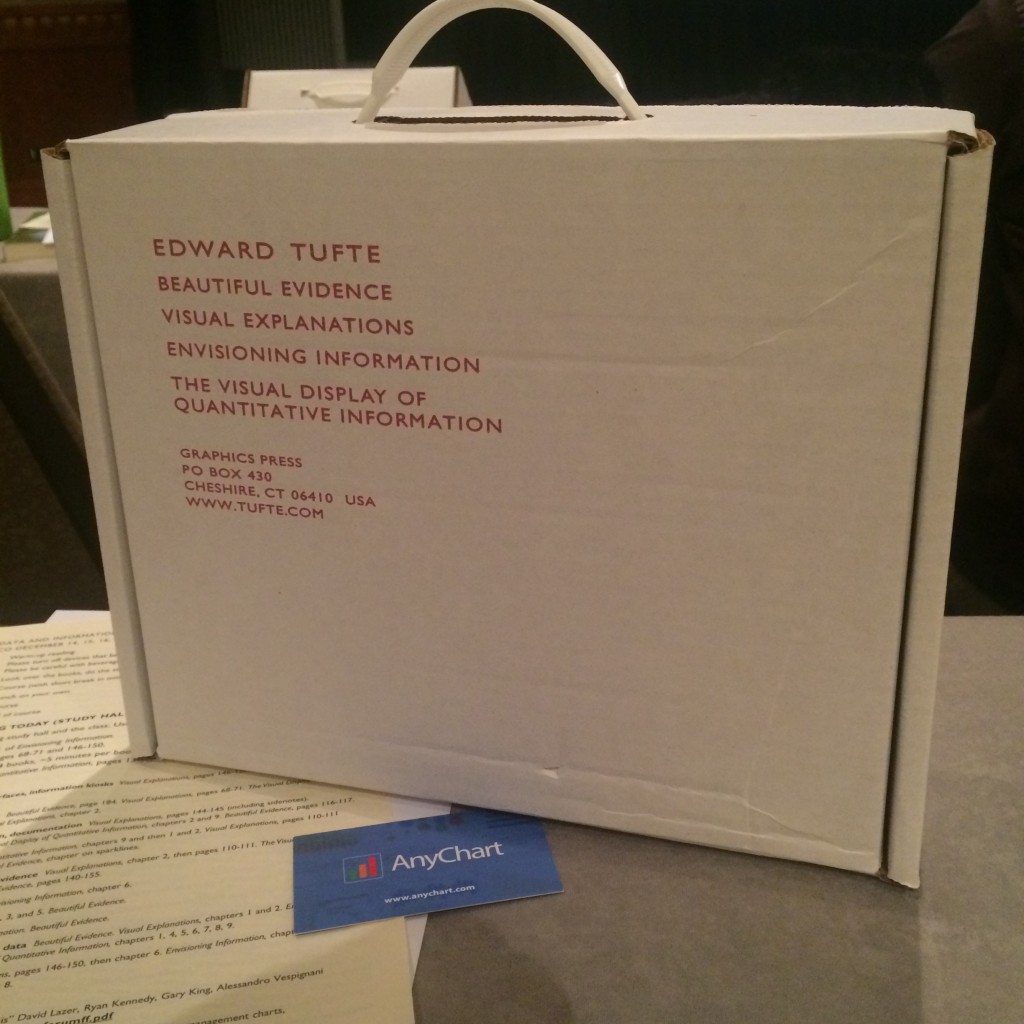 Every day at AnyChart we deal with a lot of different data visualizations, charts, diagrams, dashboards when we help our clients to build their beautiful products. So, we have a lot of experience with both Flash and HTML5 charts, but also we recognize power of  reading to get theoretical understanding of basic concept from guru-thinkers. Here are our top 5 picks: END_OF_DOCUMENT_TOKEN_TO_BE_REPLACED