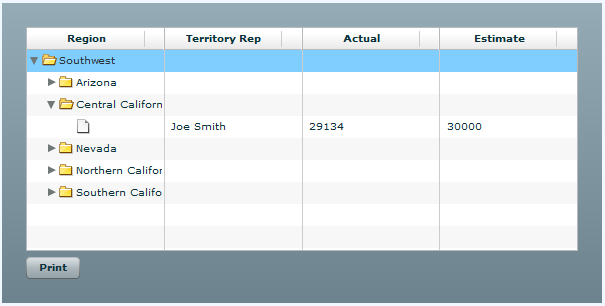 The plugins allow you to craete any chart that you find on anychart.com.Have a look at the sample application in APEX of Project Management, it includes a more milestones type report/chart which might fit you. The wizard in APEX doesn’t provide what you are looking for yet.